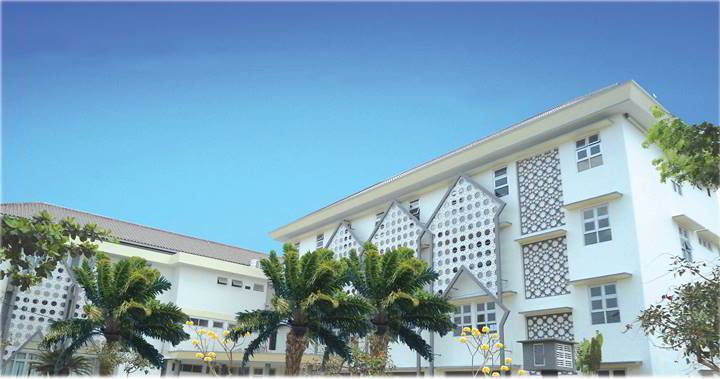 The problem of Pharmacy in Indonesia and the world still very complex.  The practice of Pharmaceutical care isn’t orientation for Product-oriented  but Patient-Oriented. Phamacists are required to be more capable of carrying out their profession. In the development of herbal-based medicine, Indonesia still very low compared natural resources that available in the land and the sea which potential useful as a medicine. On the other side, distribution system and behaviour of people in the use of drugs are not appropriate and irrational.

WHY DO WE CHOOSE OF PHARMACY?

According to data from Central of Planning and Utilization Medical Personnel on January 2014. Indonesia experienced debilitation pharmaciscts in Community health centers and hospitals about 8971 personnel. This shows the pharmacist have great job opportunities.

The Graduated from program of pharmacy undergraduate can role play in the community as:

WHY DO WE MUST CHOOSE PHARMACY OF ALMA ATA?

The Era of Globalization and free market becomes an opportunity and challenge for Pharmacy graduated. Because in this era, the competition in the world is very high. The peoples of Indonesia not only are required to compete with human resources from domestic but also human resources from all the world. The Era of global and the presence of MEA open chance to candidates of Pharmacists to fill broad employment opportunities.

Pharmacy of Alma Ata has been established by the Decree of Ministry Research Technology and High Education No. 194/KPT/I/2015 at the same times as changes from Institute of Health Science become to Alma Ata University. The presence of Pharmacy Alma Ata is expected to provide contribution to meet the challenges the era of global with competition in the world which very high. Indonesian society not only are required to compete with domestic human resources but also human resources from all the world in the MEA era

Beside that, Alma Ata University is the one of University in Indonesia which committed to perfection treatise islamic in education, research, and community service. So that, graduated of Pharmacy Alma Ata designed to produce Pharmacist who have spirit, Professional, and Noble Character in area of Clinical Pharmacy, Community and Natural resources. Character building in Pharmacy of Alma ata is based with interpersonal education make to be able to cooperate with other medical professional in providing medical services to patients with hollistically and comprehensively.

Character education based on values of Islamic is expected to be able to create an undergraduate who is not only smart in cognitive but also smart in attitude. Beside that, Pharmacy of Alma ata give chance for students to organize and develop their skills and interest through Students Association (HIMA) in the area of University or inter-University (HIMAFARSI) and Unit Of Students Activities (UKM) Alma Ata University for sharpening the ability soft skills students. Graduated from Pharmacy Alma Ata is expected more to compete and fill globalisation era in health area by priorisiting saintific cognitive and attitude intelligence.

Pharmacy Alma Ata have the facility of lecturer academics and practitioners who have been educated master of degree, comfortable of class, facility laboratory which adequate and broad networking with the government hospital or private.Program of Degree Pharmacy Alma Ata was ready to accept new students in 2016/2017.